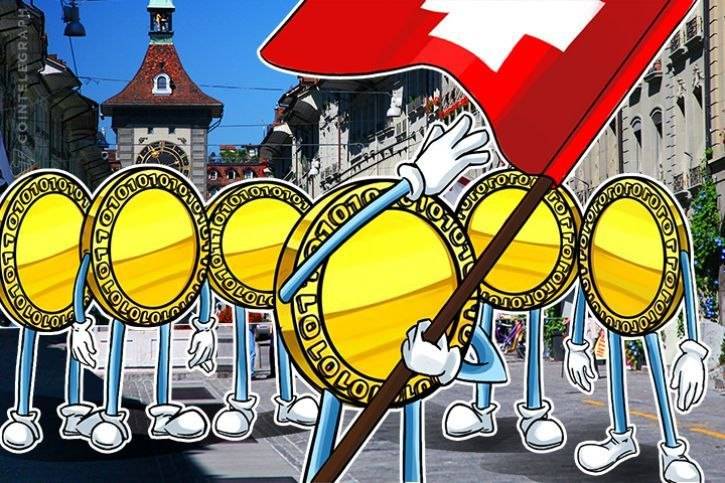 According to Aleksandr Sobol, the Deputy Chairman of the Board at Gazprombank, Switzerland was chosen due to the more liberal crypto legislation in the country.

Sobol said that “some kind of pilots” will “of course” take place, according to Vedomosti:

“This will not be on a grand scale, but for ourselves. This is a demand from the sides of our large private clients for such amenities. Therefore we are now looking at how we can organize this service for them.”

As yet it has not been decided if future crypto services will be offered to customers or conducted for Gazprombank’s own investment; Sobol said the bank is “trying to follow the situation actively.”

In January of this year, Sberbank, Russia’s largest bank, had also announced that they had chosen Switzerland as the location to open their own crypto exchange, as Russian law does not allow crypto operations.

Crypto regulation in Russia is currently under review, as the Digital Assets Regulation Bill, presented on Jan. 25, will not be released in its final version until July 1.