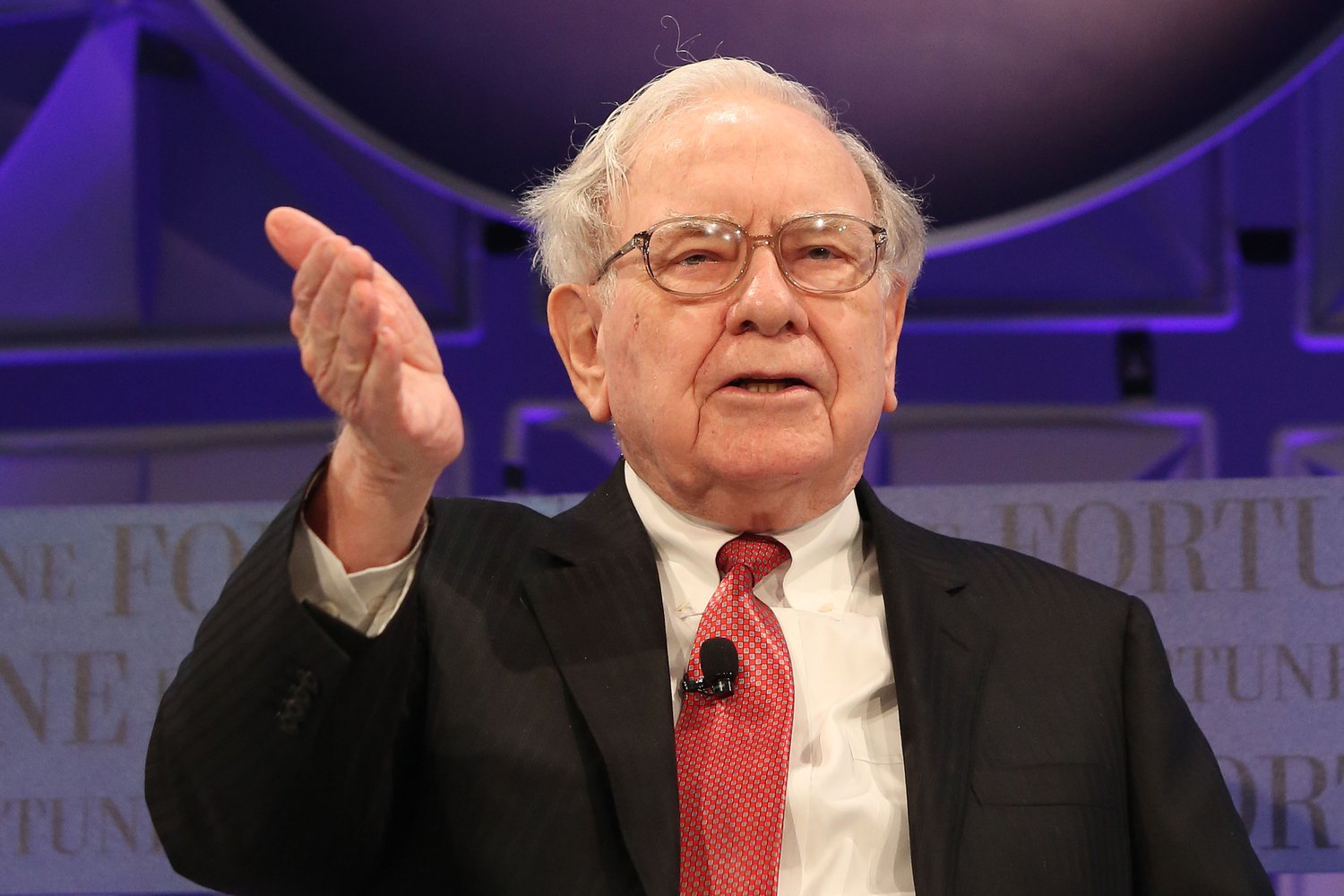 “Oracle of Omaha” Warren Buffett, whose aphorisms and advice many investors take as gospel, has laid into bitcoin, saying it’s a gamble, not an investment.

The Berkshire Hathaway chairman and CEO – and the world’s third-wealthiest person, according to Forbes – has long been skeptical of bitcoin. In his latest comments on the subject, he told Yahoo Finance on Saturday, “If you buy something like bitcoin or some cryptocurrency, you don’t really have anything that has produced anything. You’re just hoping the next guy pays more.”

“There’s nothing wrong with it. If you wanna gamble somebody else will come along and pay more money tomorrow, that’s one kind of game. That is not investing.”

Buffett bought Berkshire Hathaway, a struggling textile mill, in the early 1960s and turned it into one of the world’s most successful investment vehicles. According to his most recent letter to shareholders, the firm’s share price has increased by 2.4 million percent since the takeover, compared to 15,500 percent for the broad stock market.

That success has been attributed to a strategy of buying strong firms with business models that are simple to understand and difficult to disrupt. That philosophy has led Buffet to be skeptical of the technology sector and of bitcoin in particular, which he called a “mirage” in March 2014.

Bitcoin was trading at around $600 when Buffett made that comment. In January, when the price was around $14,000, Buffett doubled down, saying cryptocurrencies “will come to a bad ending.” The cryptocurrency’s price is close to $9,300 at the time of writing.

One of Buffett’s most famous quotes is “our ideal holding period is forever.” In Saturday’s comments, he further criticized bitcoin, arguing its value is too dependent on trading.

“Now if you ban trading in farms, you can still buy farms and have a perfectly decent investment,” he said, but if trading in bitcoin was banned, people would have no reason to invest.

He did not address the bitcoin “hodler” movement, whose advocates urge investors never to sell.

The leader in blockchain news, CoinDesk is a media outlet that strives for the highest journalistic standards and abides by a strict set of editorial policies. CoinDesk is an independent operating subsidiary of Digital Currency Group, which invests in cryptocurrencies and blockchain startups.