Amazon Stores: and the Last Quarter 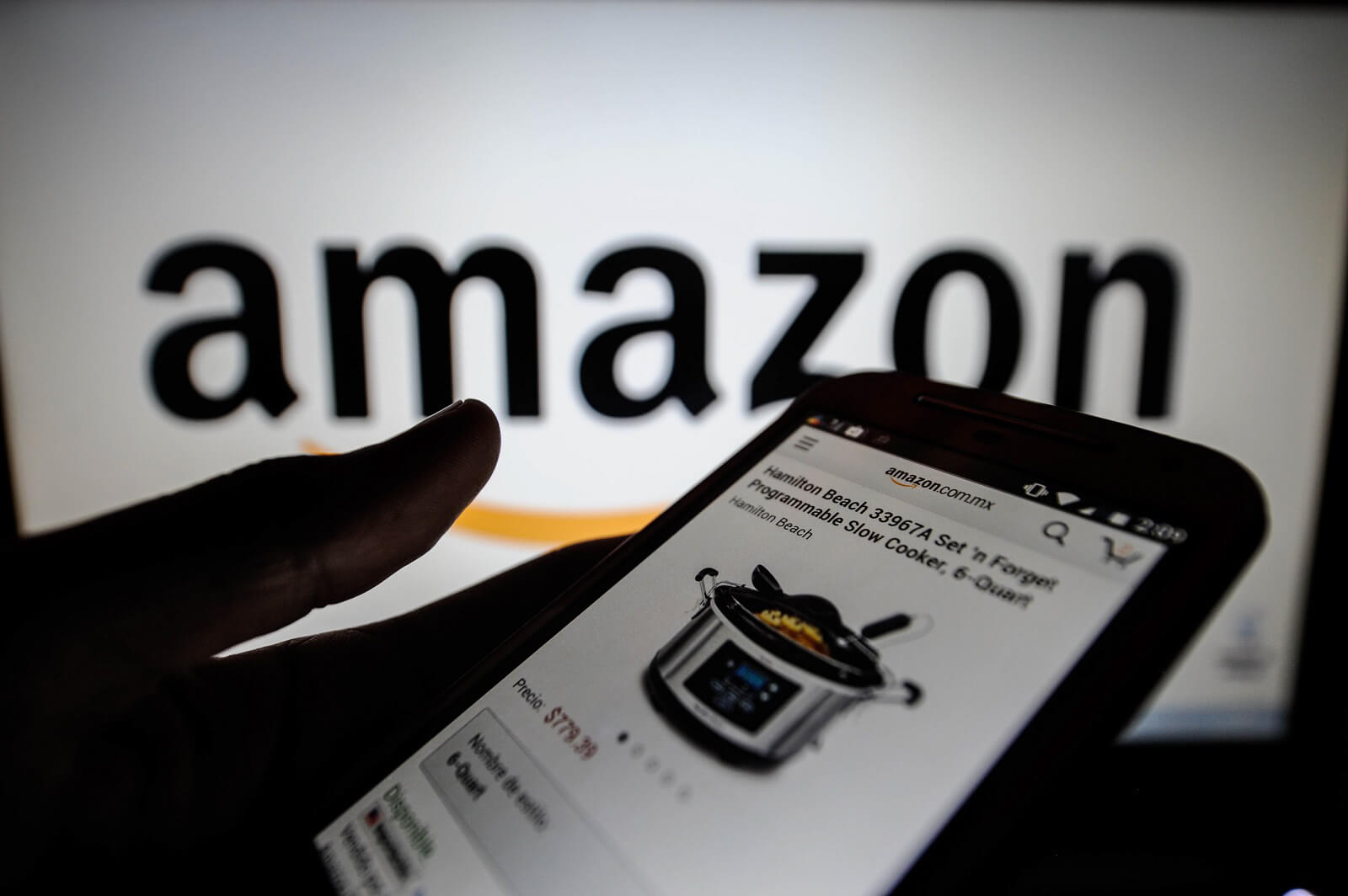 That time has come again for Amazon to release their earnings and the media is rife with speculation about how well they have performed. Overall the consensus on the forecast is 5.64, with their previous being 3.27.

Despite that being a considerable leap for the online shopping leviathan, Amazon over the couple of years have surpassed both EPS projections and Revenue forecasts 75% of the time, which would make any other companies like Wal-Mart, Target, eBay, Overstock.com, Best Buy, and AliBaba jealous.

Amazons success is not something to betaken lightly, many investors instead of speculating whether they will beat their estimates, in fact most speculation surrounds what company Amazon will buy and incorporate into their conglomerate. Many analysts say it is an auspicious time for Amazon to buy FedEx, who are currently worth $59 billion, to combat their current competition on shipping costs.

The last time Amazon purchased another company was back in August 2017, where they bought Whole Foods for £13.7 billion. And immediately begun cuts and internal restructure.

Amazons main goal is to sell you everything in your home, and regardless of your perspective, Amazon have or are close to achieving this goal. But they will soon face the same question asked of Apple

The exact answer remains unclear. Especially with their success; in home electronics with Alexa, online media streaming services with Amazon Prime, in electronic devices for e-books with their Kindle.

Numerous sources believe Amazon’s future will now lie outside of the home, with their close relationship with the United Stated Government, CIA and the Pentagon. Amazon currently host top secret data for the CIA and are responsible for powering the United States Immigration Case Management system. This factor has convinced many that this will help Amazon land the impending 10-year, $10bn project aptly dubbed the “JEDI contract” to hasten the Pentagon’s place in cloud computing. According the many, the Pentagon’s aim of Joint Enterprise Defense Infrastructure is to increase American “lethality” by replacing its antiquated IT systems.

An amazon spokesperson had this to say to the Guardian: “We feel strongly that the defense, intelligence and national security communities deserve access to the best technology in the world and we are committed to supporting their critical missions of protecting our citizens and defending our country,”

This is an issue that needs to be addressed as currently The Defense Department’s Strategic Automated Command and Control System (DDSACCS), who are responsible the nuclear missiles in America still uses an IBM computer system from the early 1970s.

Most sentiments seem relatively positive for the Amazons earnings for the previous quarters, and taking into account their unparalleled aggressive expansion of the industry and the public sector, the future for Amazon is an exciting one.

Information regarding past performance is not a reliable indicator of future performance.

In accordance with European Securities and Markets Authority’s (ESMA) requirements, binary and digital options trading is only available to clients categorized as professional clients.

CFDs are complex instruments and come with a high risk of losing money rapidly due to leverage.
73% of retail investor accounts lose money when trading CFDs with this provider.

You should consider whether you understand how CFDs work and whether you can afford to take the high risk of losing your money.